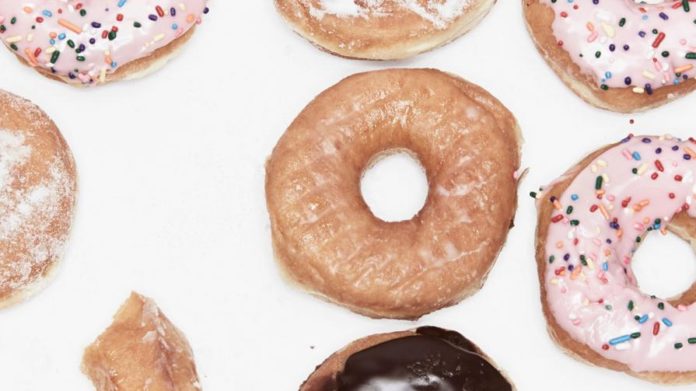 So you’ve been avoiding sugar in an effort to sharpen your physique. You made it past the dreaded first couple of weeks, through the second month without slipping into a sugar-fueled withdrawal, and now round the bend into the third month during which you consider rewarding your willpower with a cheat meal. Sorry, but that one measly sugar bomb could actually be the trigger to your downfall. That’s based on the results of a new study in the American Journal of Clinical Nutrition.

To find out what happens to sugar cravings when people restrict it over weeks and months, researchers from Monell Chemical Senses Center recruited healthy adults who consumed two or more sugar- or high-fructose-corn-syrup-sweetened soft drinks every day. None of these adults used artificial sweeteners. All participants’ baseline caloric and sugar intake was recorded over the course of a month, after which a control group of 16 individuals maintained this baseline diet and sugar intake, and 13 other participants also maintained their baseline caloric intake, but reduced their sugar intake (replacing 40% of their calories from sugars with fats, proteins, and complex carbohydrates) for three months.

At the end of each month, a sweet taste test to rate the intensity and pleasantness of sweetened vanilla pudding and raspberry beverages (prepared with varying amounts of table sugar) was conducted. It turned out that three months of sugar restriction didn’t influence the amount of sucrose people preferred in either treat. But here’s where it gets even more interesting: Later on, during the fifth month of the study, participants were allowed to choose their own diet. The reduced-sugar group increased their sugar intake to what it was before the study began. Essentially, eschewing sugar didn’t make them want it any less and getting that sweet hit once a month could have reminded them of the pleasures they were missing out on.

Food Plans Weight Loss : We learn too many things at our early...

December 20, 2017
Food Plans Weight Loss : Illustration Description We learn too many things at our early age, diet science is the key of any kind of...